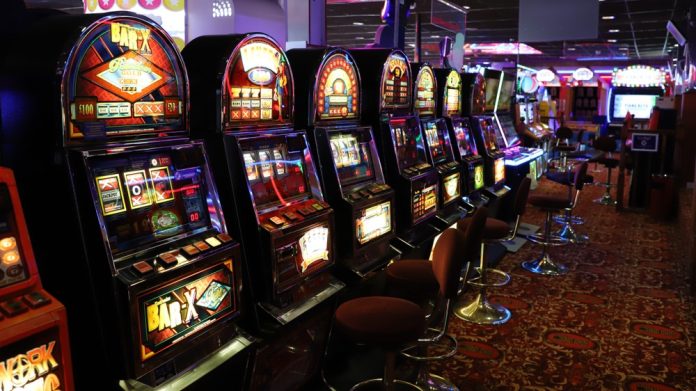 As numerous rumours continue to swirl regarding the potential content of the much sought after, and delayed, Gambling Act review white paper, Bacta has reiterated calls for debit card transactions to be permitted on gaming machines across UK retail venues.

This came via a letter penned by John White, CEO of the group that represents the amusement and gaming machine industry in the UK, and which was sent to the new Minister for Tech and the Digital Economy at the Department for Digital, Culture, Media and Sport, Damian Collins.

He replaces Chris Philp in the role following his resignation last week amid much political turmoil in Westminster as an avalanche of ministers headed to the exit in the UK, and will be charged with leading the review, which recent rumours suggest may not come out after the summer recess [July 21 to September 5], to its conclusion.

In the communication, White stressed concern at recent reports that the white paper may not support prior calls to allow debit card transactions for gaming machines in venues.

“It is our view that, while the review is supposed to be about bringing the act into the digital age and redressing the balance between online and offline, such a move disadvantages members like ours, and stands in contrast to the wider societal trends towards cashless payments,” he wrote.

“This was a view we set out in a letter to the Prime Minister last week, and we would welcome the opportunity to discuss this with you directly.”

It was also asserted that the review must “update legislation to reflect the modern and rapidly changing nature of the industry, while also delivering a system of socially responsible products and one that provides the Gambling Commission “with the powers it needs”.

He continued: “It is vital that the upcoming review recognises the importance of the land-based sector to the wider industry, whilst also taking steps to ensure that those businesses on our high streets, seafronts and across the supply chain are given the support they need to flourish.

“Ahead of the publication of the review, which we have heard could be as soon as next week, we would welcome the opportunity to meet with you to discuss our views on the review and how it can support our members.

“I hope you will be available to meet with us ahead of the publication of the review, and look [forward to] working with you in your new role.”