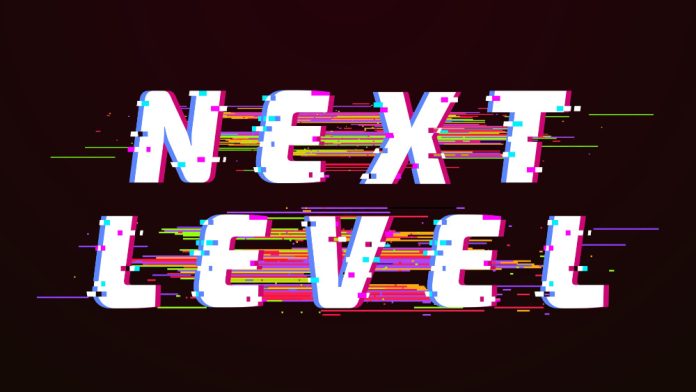 First Look Games has expanded its platform offering via the inclusion of HungryBear Gaming’s SlotMasters title.

The integration of the multiplayer slot game will see SlotMasters strengthen its presence throughout the affiliate vertical by providing information about the game via FLG’s client area.

“The SlotMasters brand is bringing something entirely new to the industry and is already proving to be a big hit with players,” explained Tom Galanis, Managing Director at First Look Games.

“By joining First Look Games, HungryBear Gaming can take game promotion to the next level by reaching an audience of players in the tens of millions.

“Of course, HungryBear Gaming has complete control over the information that is provided to affiliates, and this combined with our accuracy and compliance tools ensures the content published by our approved affiliates is responsible and correct.

“I’d like to officially welcome SlotMasters to First Look Games and look forward to supporting their success as our platform, tools and services raise awareness of the thrilling and hugely entertaining game they have created.”

The integration into FLG’s client suite will include accurate information, logos, promotional images and videos of the game. These are uploaded to the FLG library where affiliates then download what they need to review and promote upcoming games.

SlotMasters is a multiplayer slot that allows players to go head-to-head in a three-way duel by deploying a selection of power attacks and defensive moves to impact the opponent’s overall score.

In addition, SlotMasters will also be able to access a range of new studio features following the launch of First Look Games 2.2 in February. This includes more options to manage their games and assets via a brand-new Studio Management Centre.

Other key features include being able to announce any exclusivity arrangements they have on game launches as well as adding and removing jurisdictions for each game. FLG also provides granular data on uptake for the studio to measure the success of each launch.

“We have gained incredible traction in a short space of time with overwhelmingly positive feedback regarding the new format of SlotMasters,” noted Justin Chamberlain, CEO at HungryBear Gaming.

“With First Look Games we have a platform to promote this to millions of players. By building a following, we’re also able to provide updates to what we know is an already engaged community.

“That we can do all this while ensuring the accuracy of information and compliance is a major upside for us.”