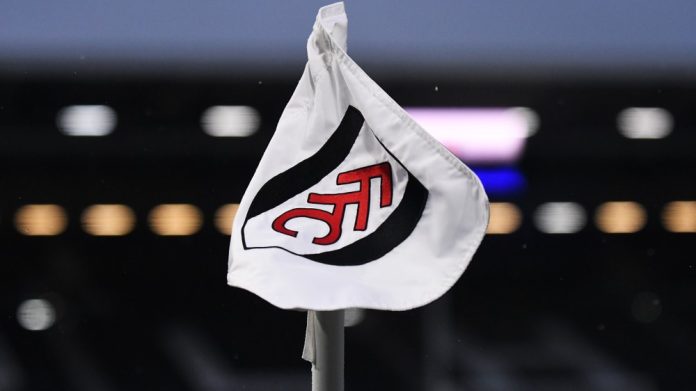 Fulham FC has confirmed that the club has signed a “record sponsorship” with W88, following rumours that circulated last week after the official Premier League Handbook 2022/23 listed the brand as shirt sponsor.

The agreement will see the Fulham women’s and men’s first teams feature the W88 logo, which replaces World Mobile as the blockchain-based mobile network becomes sleeve sponsor for the coming season.

These new kits will be unveiled on Friday 29 July, before being worn the following Sunday by the men’s first team for the final pre-season friendly against Villarreal at the club’s Craven Cottage home.

Jon Don-Carolis, Fulham FC Sales Director, noted: “We’re pleased to welcome W88 on board as main team partner this season in a record sponsorship deal for the club.

“The deal provides significant revenue to assist with our commercial objectives, enabling us to compete in a challenging and exciting Premier League campaign.”

The Asia focused online casino and sports betting operator will also receive visibility across Craven Cottage on matchdays, as well as via the club’s digital channels

W88, which is no stranger to the Premier League following past deals with Aston Villa and Crystal Palace, has praised the global exposure that will be felt as a result of the partnership.

W88 intends to leverage the global visibility of Fulham FC via the kit branding, LED and digital and social content generation opportunities to spread awareness of the brand.

Hilly Ehrlich, W88 Business Development Manager, commented: “We are both proud and excited to be partnering with London’s oldest professional football club, Fulham FC, as they return to the top-flight of English football.

“We are also looking forward to engaging with their passionate global fanbase during the season ahead and delivering innovative content with the club.

“With a global footprint, W88 is a brand which represents integrity, trust and excellence and we will be actively promoting responsible gaming.”