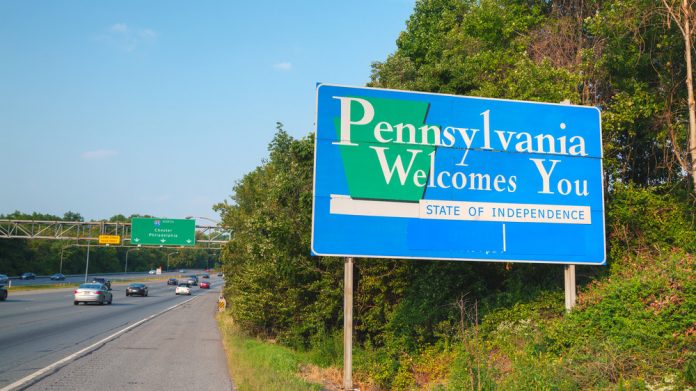 High 5 Games has expanded its presence in North America as it was awarded an igaming manufacturer’s licence to operate in Pennsylvania.

The Pennsylvania Gaming Control Board awarded the slot maker an Interactive Gaming Manufacturer License, allowing the firm to launch in the Keystone State.

Receiving this licence means that players in the state can play High 5 titles such as Secrets of the Forest, Dangerous Beauty, Golden Knight, and Midnight Eclipse, amongst more, once it has secured deals with operators in the state.

The slot maker revealed that it is working on a number of new titles to launch later this year, which will be made available across its legal jurisdictions, including Pennsylvania.

Tony Singer, CEO and founder of High 5 Games, commented: “Over a year ago, we developed a plan to invest in North America, expand into every major market, and significantly grow our footprint across the continent.

“As one of the biggest igaming markets in the United States, Pennsylvania has always been our top priority and we’ve been working diligently to bring our brand of entertainment to players there. With our Pennsylvania licence, we’re ready to go.”

High 5 has a strong presence in the North American igaming markets, with the slot maker already live in jurisdictions such as New Jersey, Michigan, Connecticut, Ontario, and Quebec.