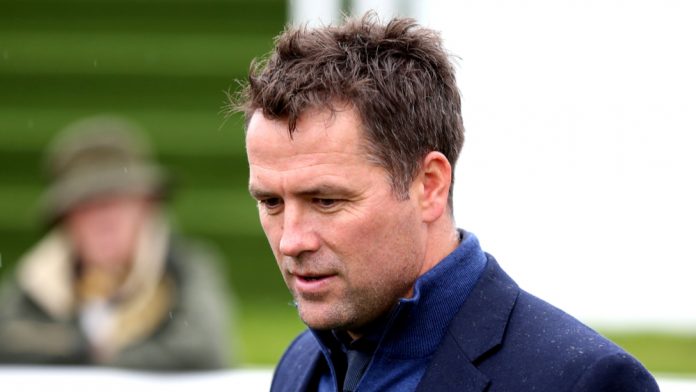 Michael Owen has allegedly ‘breached UK laws’ after the ex-Liverpool striker promoted an unlicensed cryptocurrency casino to UK consumers via his Twitter account.

As reported by Joey D’Urso of The Athletic, Owen promoted Punt Casino on his Twitter account in May, despite the operator not having a licence to operate in the UK – instead being registered in Curacao.

Gambling regulations in the UK stipulate that only domestically licensed operators can be advertised to the British public.

A Punt Casino spokesperson commented: “Punt Casino is a fully licensed Curacao casino operating under the rules and regulations associated with that licence.

“We do not target or promote our casino to customers of any countries and/or jurisdictions not allowed by such licence.”

Owen – who scored 150 Premier League goals and 40 goals in 89 England appearances – holds significant influence over sports fans in the UK, which caused The Athletic to investigate his promotion of Punt Casino.

Furthermore, the 2001 Ballon d’Or winner was criticised for his comments promoting an NFT project, which he said ‘can’t lose their initial value.’

It is reported that the Advertising Standards Authority has contacted Owen to force him to delete the tweets as it breached guidelines surrounding the promotion of cryptocurrency products.