Currently, everyone is trying to jump on the Megaways train and the market is oversaturated, according to Daniel Mitton, Director of Gaming at Soft2Bet.

Speaking earlier this year at CasinoBeats Summit 2022 in Malta, Mitton was part of a panel session entitled ‘Let’s talk Mechanics’ – a discussion which is set to continue at SBC Summit Barcelona in September.

Joining Mitton on this session, which was sponsored by Lady Luck Games, was AvatarUX’s CEO, Nicola Longmuir and Kasper Bach, Head of Sales at CasinoGrounds.

Continuing with Mitton, he expressed that Megaways “hit the market by storm” and stated that a lot of start-up providers believe that this route is the “market edge” rather than trying to build their own mechanic.

He continued: “You can obviously jump on the so-called gravy train, which is the revenue stream from the Megaways brand but at the same time, I think you need to work on your own innovation in-house and try and find something that’s unique to you.

“That’s what PopWins did, or xWays from Nolimt City, they’ve kinda created their own Megaways but jumping on to new providers and saying I can actually get a piece of this pie by creating a new IP and driving innovation.

“There might be spin offs to innovation, it might just be a slight adaptation, but that is where the extra revenue is being taken from providers in regards to the Megaways mechanic and it’s not necessarily you take the IP from Megaways and you have an instant hit.

“There’s a lot of games that come to market that expect an instant revenue driver, just because of the IP and have fallen by the wayside but there’s these new providers coming in that are driving something unique to the players and taking off that revenue share.

“Additionally, if we just look at the growth of Pragmatic away from IPs, they’re not driving IPs away from their games but what they’re doing is choosing known mechanics that work for their players, slightly adapting them, pushing them out and they’ve got successful releases – maybe three every month.”

Adding to the thoughts of Mitton, Longmuir insisted that she is “very much a believer in non-commodity gaming” emphasising that it is “all about quality” instead of “just pumping out volume”, may that be in quality of the games or the mechanics.

“It is a modal and it does work in some cases but I  think you have to have large scale production to do that,” explained AvatarUX’s CEO.

“I’m from a start-up, we’re in a rapid growth phase now and coming out of start-up but the ethos has always been around quality and continuing to innovate on the really successful mechanics.

“We work with the streaming community to look at the feedback that we get there and that really helps to drive that innovation as well. I think that really has a big influence with the operators as well, receiving the reviews from the streamers and partners out in the market, really informs the operators where they’re positioned in the real estate.

“From a commercial standpoint, having the brand attached to that which is recognisable, I worked with the people at Slingo and at Gaming Realms, and I can see the value in that brand.”

Providing a view from the streaming angle, CasinoGround’s Bach noted that, when deciding on which studio to work with, his company tends to look at firms that are “exciting to the community” and want to work on “big mechanics”.

Bach added: “If you push out eight games a week, or eight games a month, it’s going to be hard to pinpoint which one is the good release because they might always be decent releases but they don’t have that edge which drives engagement to the customers.

“We would rather work on big releases and the mechanics need to be there because it creates that big marketing push.”

However, looking into Big Time Gaming’s success and route with Megaways, which has seen it link-up with countless studios to provide its IP for an array of titles, Longmuir voiced her concern that there is “a danger” in having the “right level of control” when it comes to other suppliers utilising another company’s mechanic.

She continued: “Obviously, the Big Time Gaming model of pushing our Megaways and giving it to different studios and I think there’s been a tendency now to have a lack of control and maybe Megaways, what it was in its inception is not what it is now.

“PopWins at the moment, from a commercial perspective, in order to drive distribution for us eventually we want to collaborate with other studios so they could push out the PopWins brand and trademark in other jurisdictions.

“However, the key thing about that as a B2B supplier is the control around that and making sure it’s true to form and adds something, rather than causing issues for your brand.” 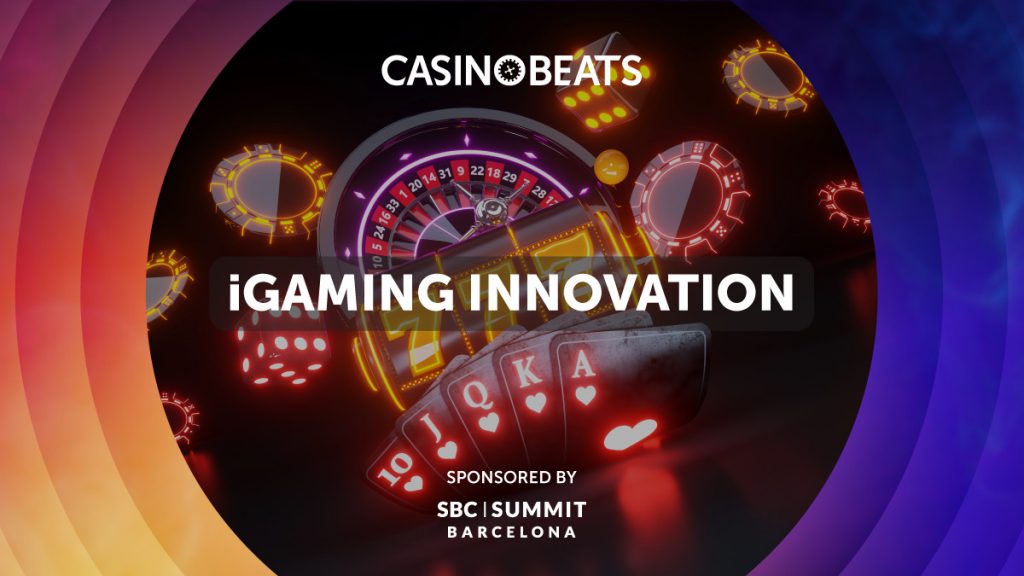 iGaming Innovation is to form one key aspect of this year’s SBC Summit Barcelona 2022, which takes place at Fira Barcelona Montjuïc on 20-22 September.

This will see 6,000 delegates enjoy a 12-track conference covering all aspects of the international sports betting and online casino industries, an exhibition with 200 companies showcasing their latest innovations, and a programme of spectacular evening networking events.

Visit the SBC Summit Barcelona website to book your All Access Pass for the early bird price of €350.